Welcome to the Himalaya-Haus e.V.

Himalaya-Haus e.V. is committed to the support, assistance and development of people in need in the Himalaya region, particularly in the Ladakh area. Our support projects are focused primarily on helping children.

Our association’s objectives include short, medium and long-term projects:

About Ladakh
Ladakh is the highest area of settlement in the whole of India.

It is particularly well-known and attractive for its fascinating landscape, picturesque Buddhist monasteries and the geniality of its people, who are still living their traditional Buddhist way of life.

It is only in Ladakh that all schools of Tibetan Buddhism still exist in their original form and play a central role in the lives of the population. Monasteries, stupas, mani walls and prayer flags waving in the wind are omnipresent here.

It comes as no surprise that Ladakh is also known as ‘Little Tibet’, ‘Shangri-La’ or ‘Moon Land’. The Himalayas to the south and Karakorum to the north form the impressive backdrop for the Indian territory of some 300,000 inhabitants.

The regional capital Leh lies at a height of around 3,500 metres and the snow-covered mountains rise to a height of 6,000 metres above sea level.

Buddhism
Buddhism is one of the world’s five largest religions.

It was founded by the Indian prince’s son Siddharta Gautama, also known as Buddha ‘the Enlightened One’.

Buddha was born around 2,600 years ago in Lumbini, in present day Nepal. After a lengthy spiritual quest, he recognised the nature of the spirit in deep meditation and achieved a state of absolute and lasting happiness, also known as the state of enlightenment.

The Kagyu School, which is closely connected to our association through Lama Samten and our patron, His Holiness Drikung Kyabgon Thinley Lhundup, is one of four major schools of the so-called Tibetan Buddhism. It is also characterised by the word-of-mouth method of communication which goes back all the way to Buddha Vajradhara

Spiritual and cultural tours to Ladakh or to spiritual locations in India are organised by us on an annual basis. The objective is to promote the understanding of the authentic Buddhist culture and the lives of the people of the Himalayas.

On the trail of Buddha – a pilgrimage to the historic sites

During the winter months we organise a pilgrimage tour of the four holy sites of the Buddhist religion in India. On the tour, you will learn the most important aspects about the life of Buddha and his teachings. 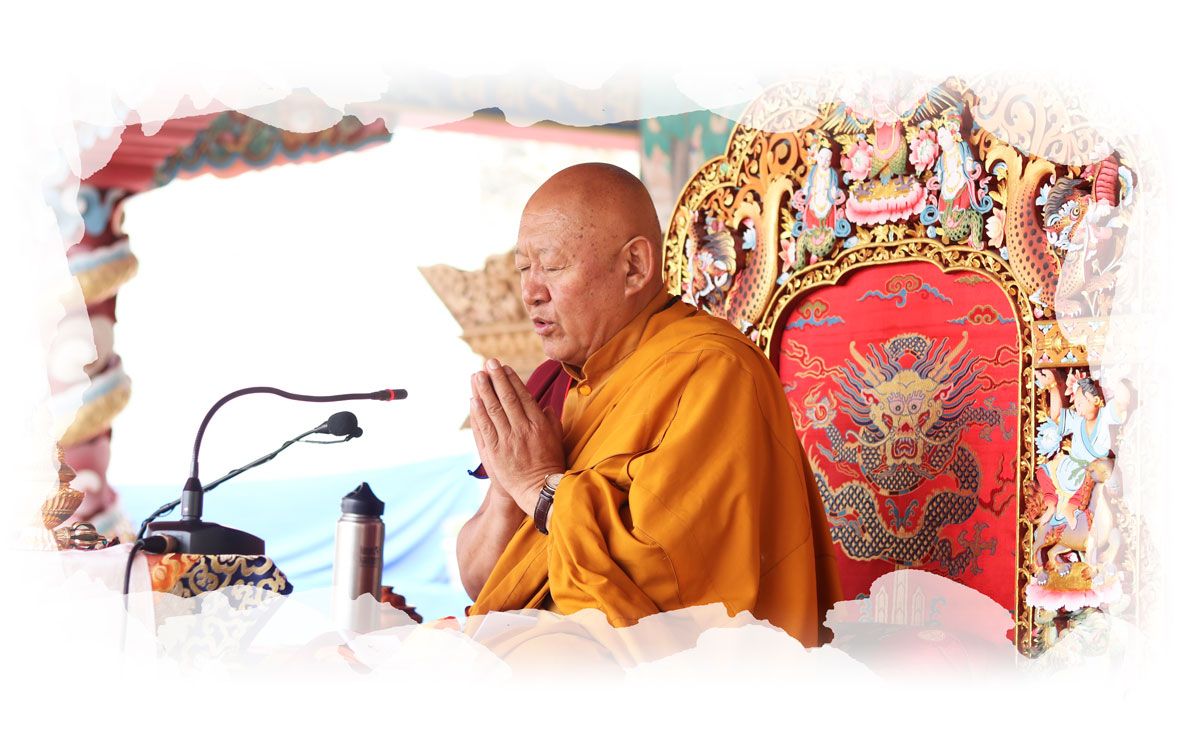 Our patron and spiritual leader for life

His Holiness Drikung Kyabgön Chetsang Rinpoche, the 37th ruler of the Drikung Kagyu line and 7th reincarnation of the Chetsang Rinpoche, is a manifestation of Chenrezig (Avalokiteshvara). He was born in 1946 into the aristocratic family of Tsarong in Lhasa. His birth was accompanied by many miraculous signs and visions. His reincarnation was confirmed by a vision experienced by the Drikung ruler, Tritsab Gyabra Rinpoche and many further divinations amongst others by Taktra Rinpoche, the Tibetan ruler, and His Holiness the 16th Karmapa and His Holiness Taklung Matrul.

THE FOUNDING MEMBERS OF THE ASSOCIATION 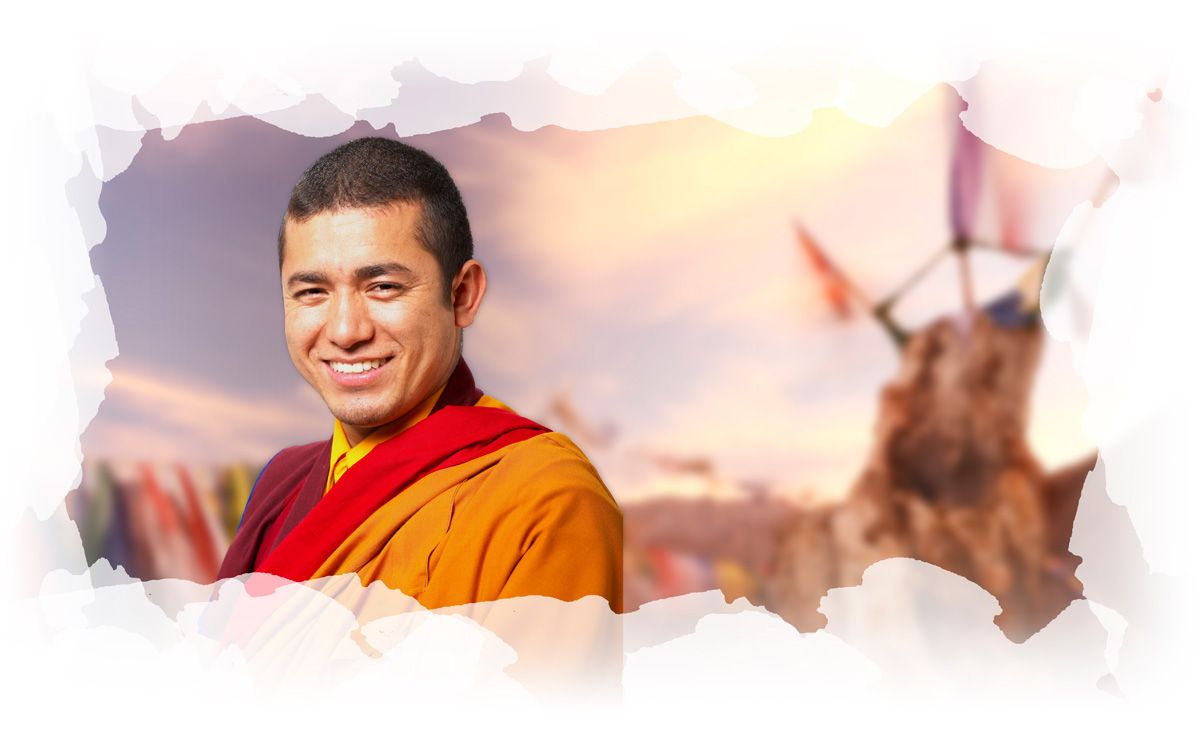 the ambassador for the forgotten children

Samten is the ambassador for the forgotten children in his home region of Ladakh and the very heart of our association. As early as seven years old, he recognised his calling as a monk and followed his vocation from that point on. Lama Konchok Samten was born into modest circumstances as the son of a farming family in Tingmosgang and became an important ambassador for his northern Indian homeland of Ladakh.

For many years he dedicated himself to his monastery of Tserkarmo. His first project, the restoration of the monastery, was barely finished when he embarked on his next project, the construction of the orphaned children’s school in Leh, the Nalanda School. The project included not only the construction of the school, accommodation and library, but also a whole education system for children and orphans and their future. It had been the same for Lama Samten himself. As he arrived at the historic Drikung monastery of Lamayuru as a monk at the age of seven, he could neither read nor write.

Under the tutelage of his personal teacher Lama Tharpa, he first learnt to pray effectively and the fundamental rituals and songs of the Drikung Kagyü tradition. At the age of 14 he first attended a school in a monastery institute in Delhi and quickly ascended through a number of classes. At a later stage he studied Buddhist philosophy. Shortly before he commenced his degree in Theology at Oxford, he received a call from the older monks at Tserkarmo: ‘You should continue your studies here. You are important for the monastery. It is your calling. You are our rock!’. 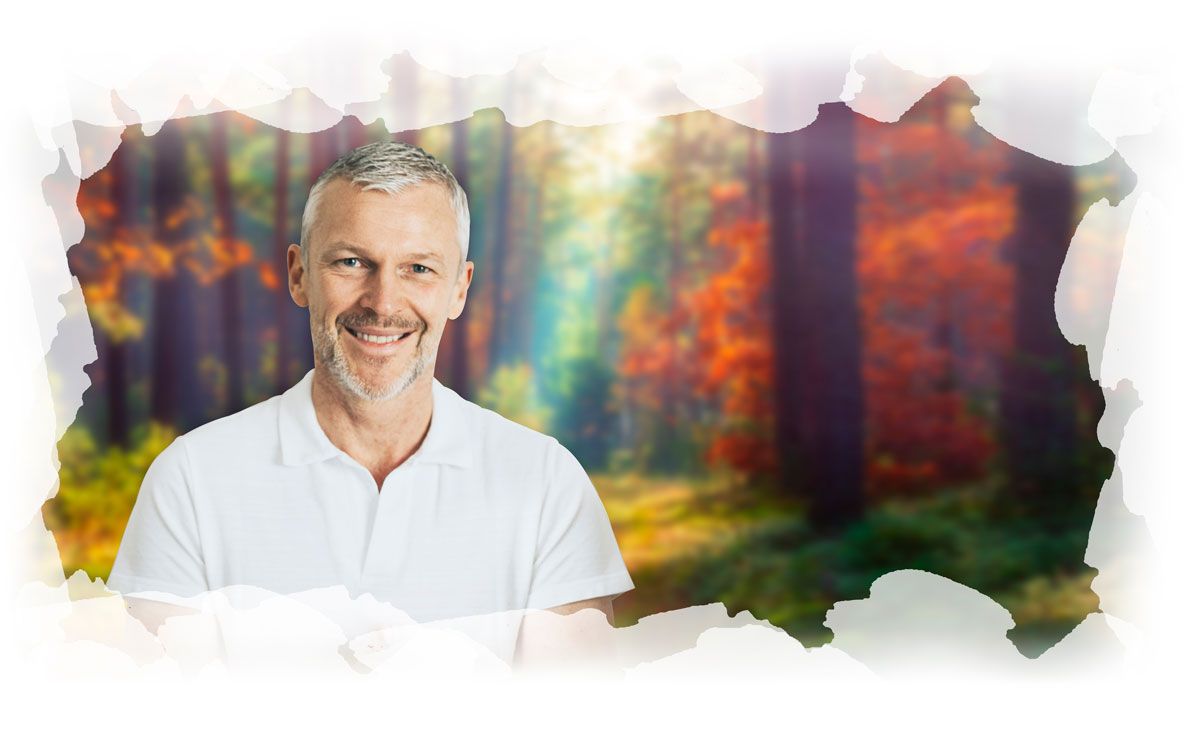 Oliver is the secular supporter of Himalaya-Haus e.V. and started our association together with Samten in 2017. Oliver is a native of the town of Forst in the German state of Baden-Württemberg and has been active in the real estate and financial sector for over 25 years. He brings many years of practical expertise and experience to the implementation of our projects. But there is also another important crossover.

He has been interested in all things far-eastern from a young age, in particular Buddhist philosophy. He practices meditation, is interested in traditional spiritual practices, and makes every possible attempt to adhere to the practical guiding principles of Buddhism in his everyday life. Himalaya-Haus is the expression of his motivation to support people in need. For a long time, he has been harbouring a wish to carry out his own project with an underlying philosophy based on the unconditionally helpful, tolerant and practical tenets of Buddhism.

The idea is to achieve all this with a minimum of administrative effort, in other words the aid goes directly from the donor to the recipient to ensure the purpose of the donation is implemented without compromise. When he first met Samten in 2016, it was clear immediately that both shared the same vision, which is fully reflected in the aims and objectives of our association. Oliver is married with two children and lives in Frankfurt. 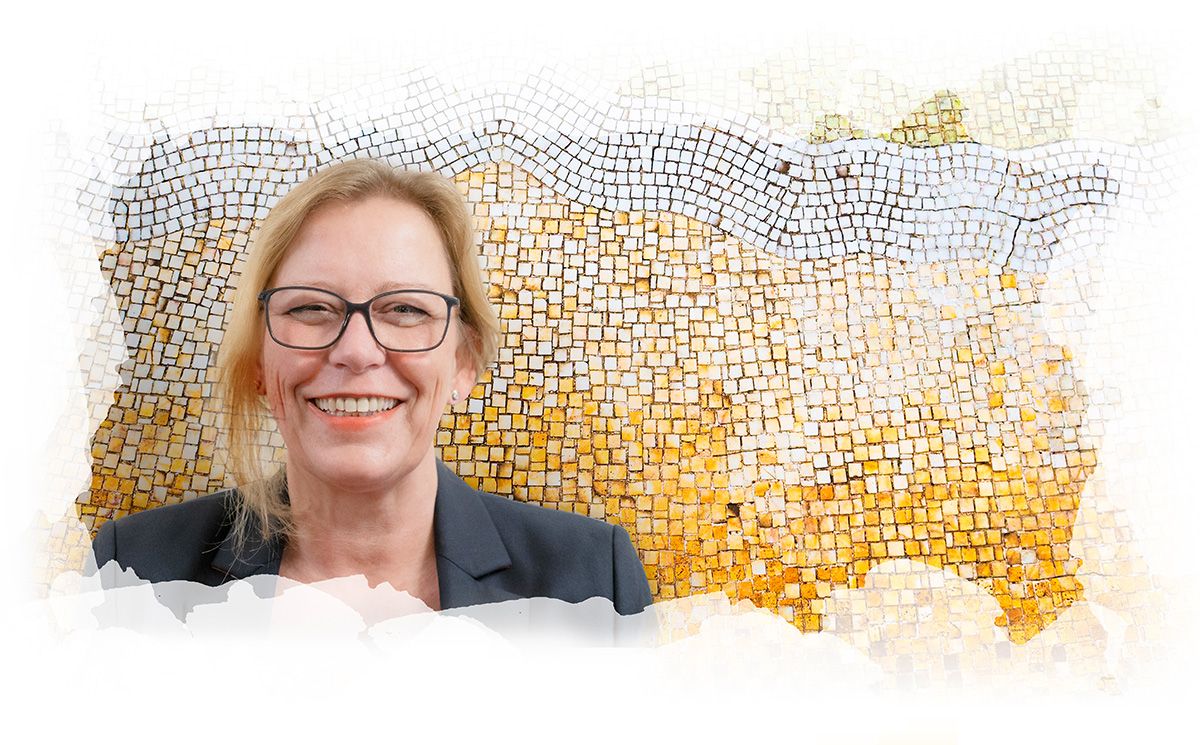 Clarissa is a businesswoman and has supported the association from the very beginning. She is a highly practical Buddhist and makes every attempt to practice the fundamental principles of Buddhist teachings in her everyday life and within her environment. Lama Samten and Clarissa were introduced via a mutual friend in 2013 when Clarissa was dealing with a stroke of fate. Since then, she has been a very close friend and supporter of Lama Samten and his social activities which is how she came to be involved in Himalaya-Haus e.V.

In 2015, she travelled with her family to visit Lama Samten in Ladakh, where amongst other things she visited a village school. This experience showed the life practitioner exactly what was required. Since then, she has been highly committed to the success of the Nalanda project. Clarissa operates a care home in Berlin and a number of hotels under the BIG MAMA brand.

Feel free to contact us. E-Mail This email address is being protected from spambots. You need JavaScript enabled to view it.